A Lancet Commission on 70 years of women’s reproductive, maternal, newborn, child, and adolescent health (RMNCAH) in China was launched on the afternoon of May 28 in a ceremony cohosted by Peking University, Chinese Academy of Engineering, National Clinical Research Center for Obstetrics and Gynecology, National Office for Maternal and Child Health Surveillance of China, and The Lancet. The event was co-organized by China Medical Women’s Association, International Health Exchange and Cooperation Center of the National Health Commission, and the World Health Organization.

The launch ceremony was a sensation in the RMNCAH field, with a live audience of 300 thousand. By the end of the day, it had been viewed more than 1.7 million times. 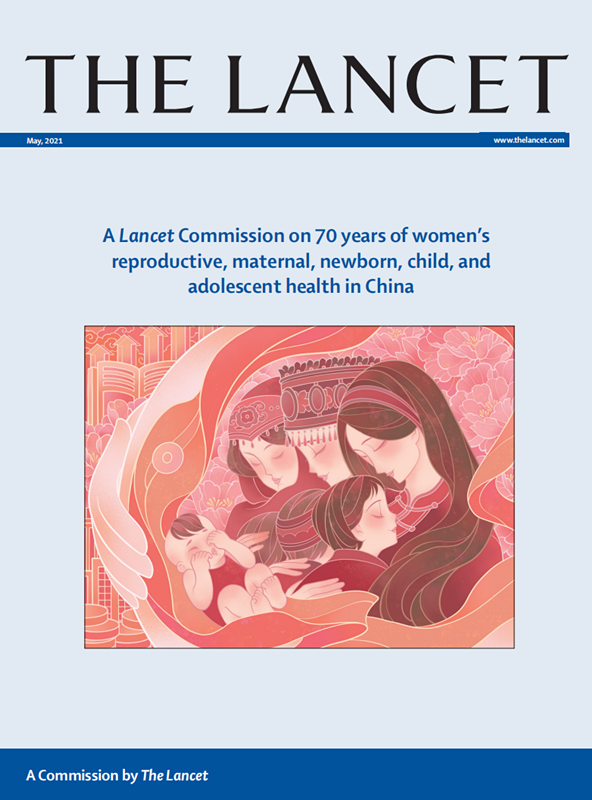 Cover of the Lancet Commission

The Lancet Commission reviewed results and lessons in RMNCAH from China’s development and reform over the past 70 years, as manifested in the high-quality surveillance data – including some exclusive data – that it had collected and analyzed from reliable national and international sources. The Lancet Commission identified gaps and challenges in realizing Healthy China 2030 and achieving Sustainable Development Goals, put forward action plans and recommendations for the upcoming decade, and reiterated the vision of building a community of shared health for mankind. 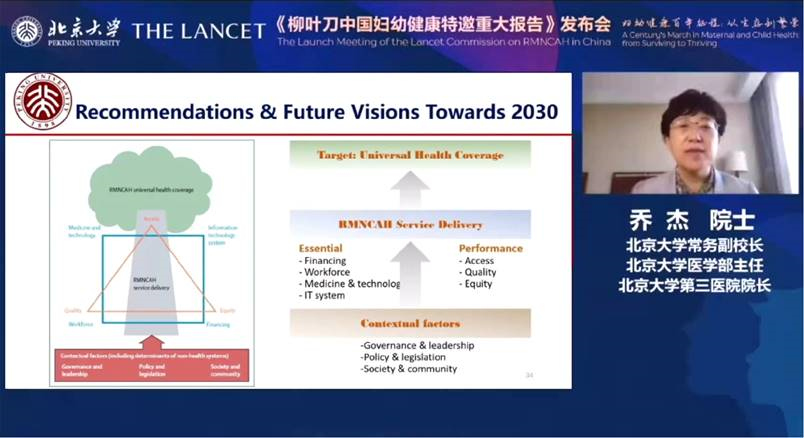