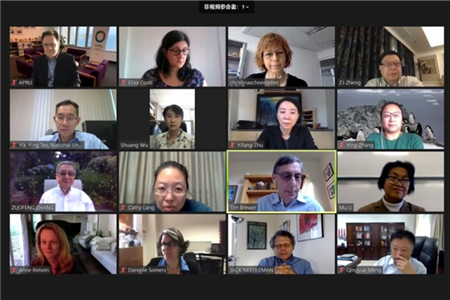 Meeting of the core group

During the Senior International Leaders' Week held virtually by the APRU in October, Prof. Zheng Zhijie, Dean of Global Health at PKU School of Public Health, reviewed progress in advancing the initiative and took questions from the floor. 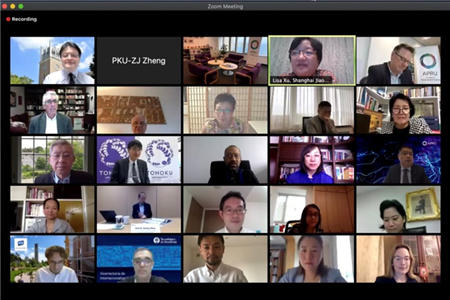 Apart from collaboration with the core group, PKU School of Public Health has also worked with the APRU in other global health programs, including a leadership course launched in September. Hosted by Keck School of Medicine at the University of Southern California, this course featured Zoom-based weekly lectures to graduates of seven universities (University of Southern California, Tecnológico de Monterrey, Osaka University, Tohoku University, Nanyang Technological University, Peking University and Fudan University). Following a transcultural and multidisciplinary approach, this course aims to build leadership in these students in global health governance and foreign policy making. 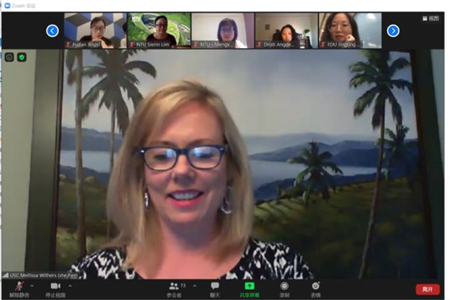 It is believed that the initiative under APRU is going to contribute to a safer and healthier world.