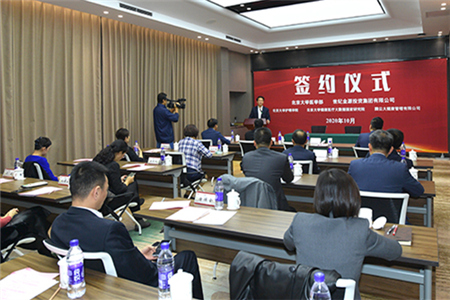 In April 2020, Century Golden Resources Group donated 50 million RMB to PKUHSC through the Overseas Chinese Charity Foundation of China, and established the “Century Golden Resources Medical Fund”, which is used to award and compensate PKU’s medical team in the frontline of fighting against the COVID-19, to support the fight against epidemics and disaster relief work, and to provide aid to the future development of “PKU Medicine”. 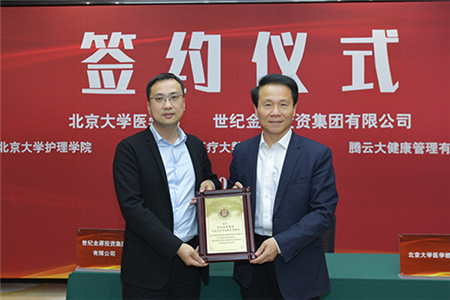 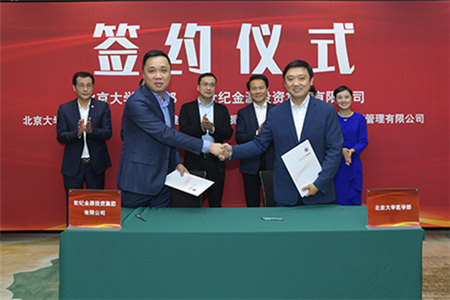 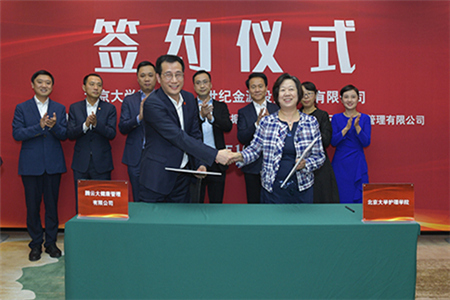 Within the context of the framework agreement of cooperation, Shang Shaomei, Dean of PKU School of Nursing, and Zhang Luxia, assistant to the dean of PKU National Institute of Health Care Big Data, on behalf of their unit respectively, signed cooperation agreement with Wang Ge, managing director of Pengyun Big Health Management Ltd. Co., a subsidiary of Century Golden Resources Group. 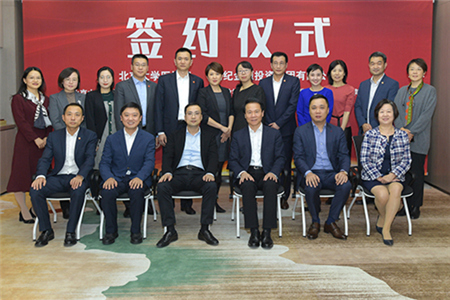 In the future, PKU and Century Golden Resources Group will establish a long-term, stable, and close cooperative relation, give full play to their advantages, further promote the medical and health care talent training and the quick development of disciplinary building, and to better serve the national cause of medicine and hygiene and the development of economics and society.