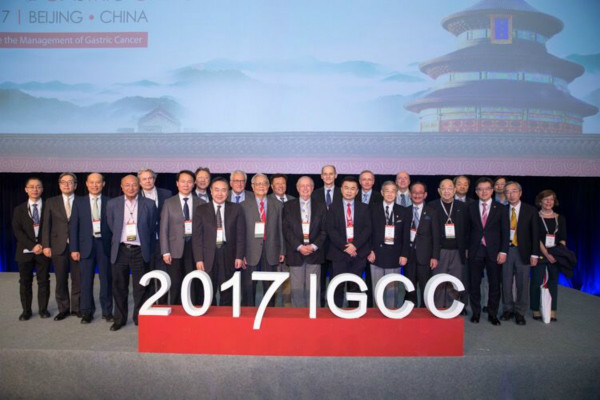 The 12th International Gastric Cancer Congress (IGCC) was convened April 20 in Beijing. It had received 1200 abstracts and hosted an audience of over 3000 from 40 countries. More than 340 speakers did presentations on over 30 topics. 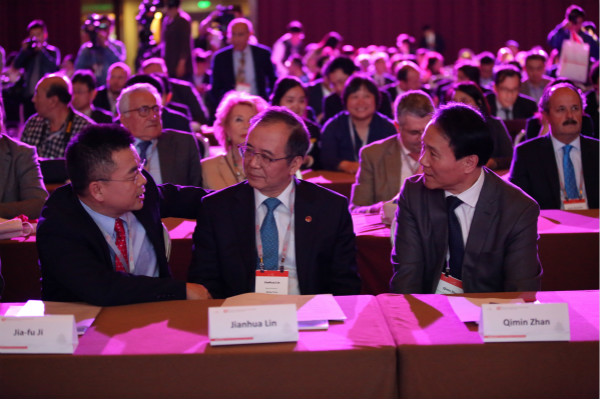 Notably, positive data were presented during the event on the efficacy of novel drugs developed in China. Presenters of such results called for better recognition of domestic brand-name drugs and encouraged pharmaceuticals to seek market approval overseas.

IGCC 2017 also heard from researchers applying traditional Chinese medicine to the management of gastric cancer. They followed the methodology of evidence-based medicine in their approach and presented clinical data.