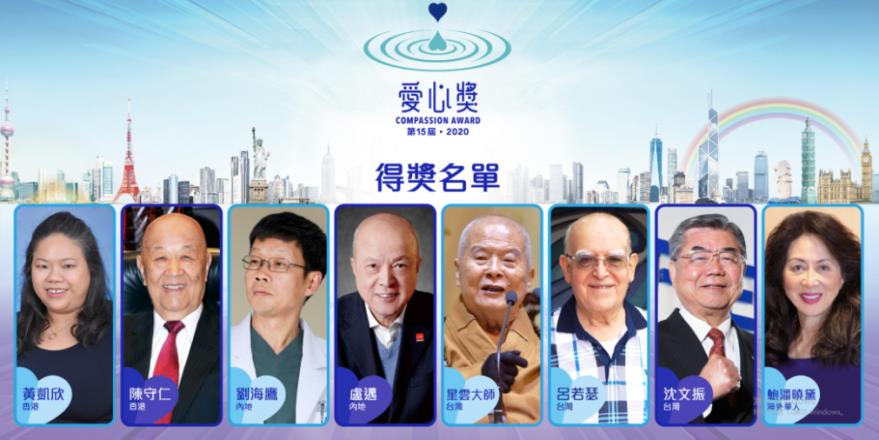 Winners of the 15th Compassion Award were announced on August 26, 2020. The award is at present the biggest award globally for Chinese people’s dedication in charity affairs. After several rounds of appraisals by the panel of twenty-eight international experts, Liu Haiying’s Charity Team, from the Spine Surgery Department of Peking University People’s Hospital, won the Compassion Award.

The Compassion Award was initiated by the Hong Kong & Macau Taiwanese Charity Fund in 2006, and aims to select compassion models of selfless devotion. Every year since then, the compassion models from the four regions across the Strait have been strictly reviewed and appraised before being selected as winners. From this year’s 15th award, the selection was and will be expanded to the global Chinese society, so as to achieve the goal of spreading compassion worldwide. Former winners of the Compassion Award from inland China include neurosurgery Professor Ling Feng, Niu Gensheng, Wang Zhenyao, and Ma Weihua.

Professor Liu Haiying is also a patient of cervical and lumbar spine disease and vascular disease because of his intense work as a surgeon for years, and has gone through four major surgeries himself. The diseases have not only brought pain and sufferings to him, but also empathy for patients to him. After learning that he had won the Compassion Award, he decided to donate the entire bonus to Beijing Haiying Spine Health Commonweal Foundation, planning for public welfare projects of healing spine disease patients in need from remote areas, training spine doctors, and screening and curing scoliosis among Chinese teenagers, so as to continue delivering the promise of “doing my best to save one more.” 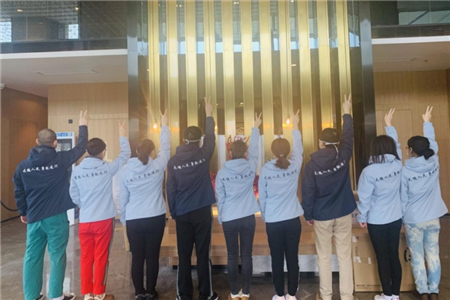