On June 12, the inauguration ceremony of "Hubei Branch of National Clinical Research Center for Mental Disorders" was held at the academic activity center of the People's Hospital of Wuhan University. Lu lin, member of the liaison group of the Joint Prevention and Control Mechanism of the State Council, member of the Chinese Academy of Sciences and president of Peking University Sixth Hospital (PKUSH), said that since the outbreak of the COVID-19 pandemic, many people have faced the risk of mental disorders and the negative impact of the pandemic on people’s psychological state has begun to appear. At present, China National Clinical Research Center for Mental Disorders is promoting the construction of the national social and psychological service system. After the establishment of the Hubei Branch, it is necessary to quickly implement and build a psychological support network throughout Hubei Province, focusing on post-epidemic rehabilitation and psychological counseling. 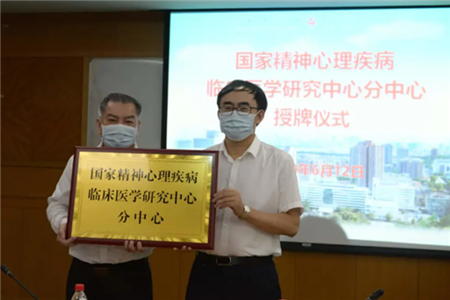 Wang Gaohua, President of the people's Hospital of Wuhan University, once again thanked Peking University Sixth Hospital for its concern and support for the work of the hospital, especially for its strong support for the discipline construction and development of the mental health center. He said that the mental health center will take the opportunity of the inauguration, under the guidance of China National Clinical Research Center for Mental Disorders, carry out multi-center, large-scale and high-quality clinical research on mental and psychological diseases, improve the comprehensive service level of prevention, diagnosis, treatment and rehabilitation of mental disorders nationwide, and effectively solve key clinical problems. 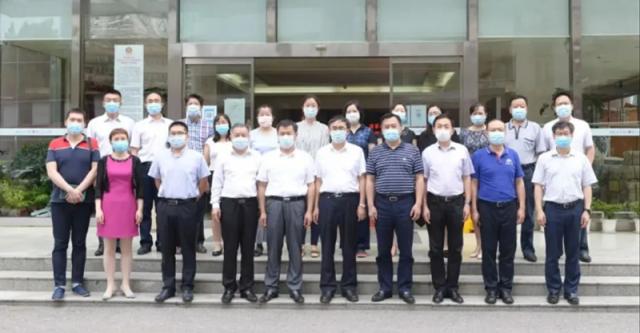