On May 30, the Celebration and Commendation Conference of China’s National Science and Technology Workers’ Day was held in the China Hall of Science and Technology. At the meeting, the selection results of the second "National Innovation Award" were announced. Peking University Medicine (PKU Medicine) won one advanced group award and three advanced individual awards! 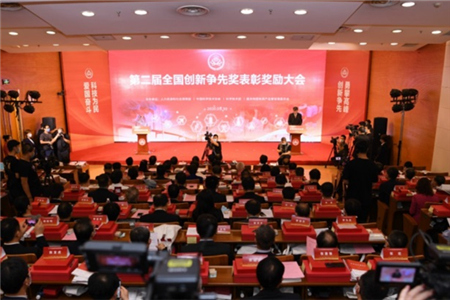 The National Innovation Award, first issued in 2017, has become an important part and supplement of the national sci-tech award system and an organic link between the national sci-tech awards and major talent plans. It is second only to the highest national science and technology award. The award is given every three years, with 10 advanced groups honored each time to reward research teams, medals for innovation and pioneering awarded, and with 300 advanced individuals honored to reward outstanding sci-tech workers who have made outstanding contributions on the front line, certificates awarded, and badges awarded to 30 of them who have made significant contributions.

Congratulations to the winning teams and teachers, and salute to all the researchers! 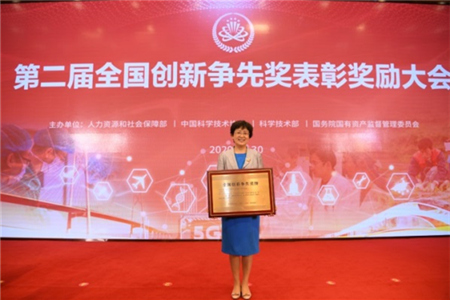 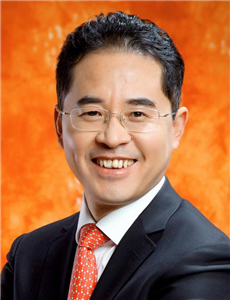 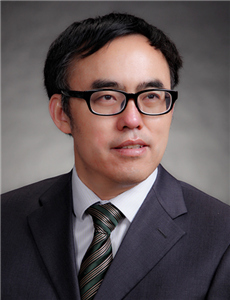 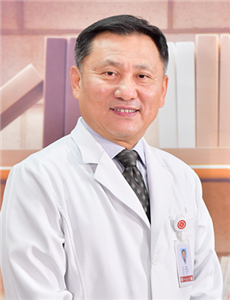