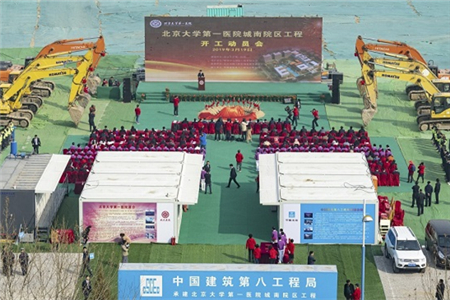 Peking University First Hospital (PUFH) marked the groundbreaking of its new complex in Daxing District of Beijing on March 19. The sod-turning ceremony was attended by Vice President Liu Yucun of Peking University, Honorary President Guo Yinglu of PUFH, the hospital’s entire leadership, department chiefs, and head nurses, as well as representatives from the National and Beijing Municipal Development and Reform Commission, the Ministry of Finance, the National and Beijing Municipal Health Commission, the local government of Daxing, and the contractors.

The new complex, which is expected to be inaugurated in mid-2023, will cover a gross floor area of 216,100 m2 and be equipped with 1200 beds (including 400 beds in the pediatric ward, 200 in OBGYN, and 600 in the general ward). With its proximity to the Fifth Ring Road and the helicopter parking lot designed for the new ER building, the hospital is going to act as a center for disaster and emergency relief. 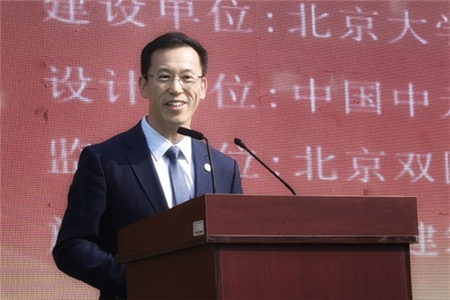 In his remarks at the ceremony, Party Secretary Pan Yisheng of PUFH described the new asset as a “new page” in the development of the hospital, and said the new complex is going to add to the synergy of the two existing compounds. 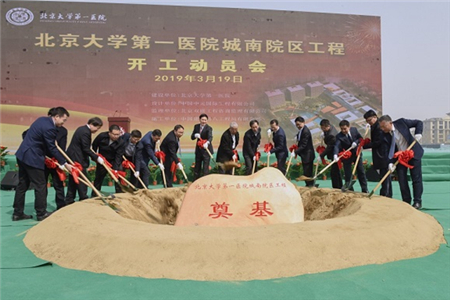 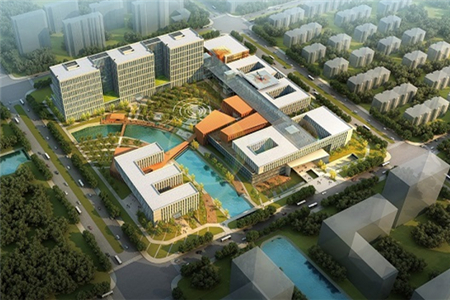 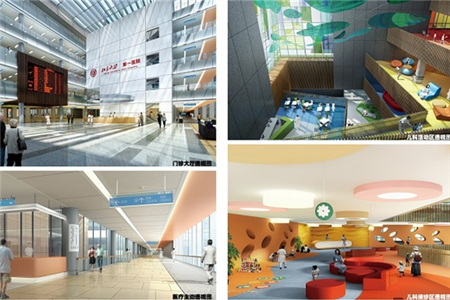