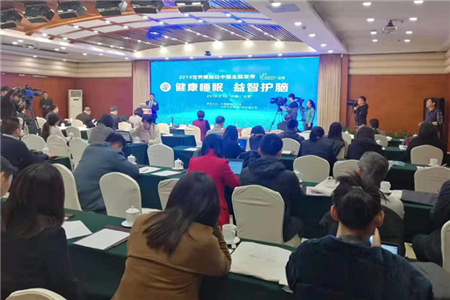 On March 16, Chinese Sleep Research Society (CSRS) held a news conference for the launch of China slogan for the World Sleep day of March 21. Han Fang, Director of CSRS, Director of Center for Sleep Medicine at Peking University Health Science Center, and professor at the Department of Respiratory Medicine, PKU People’s Hospital, announced that the slogan was “Healthy Sleep, Healthy Brain”.

At the conference, CSRS, its standing members, and Shandong Xinyue Health Science and Technology Ltd. (Shandong Xinyue) co-released the Standard for Sleep Related Domestic Environment (the Standard). Specialists from PKUPH, PKU Hospital of Stomatology (PKUHS), and PKU had participated in the research and drafting of the Standard. 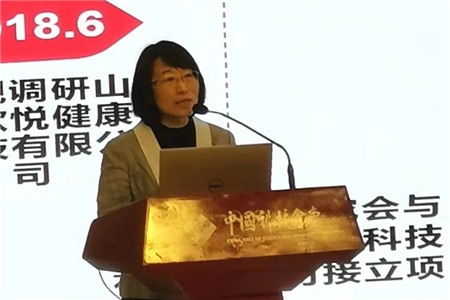 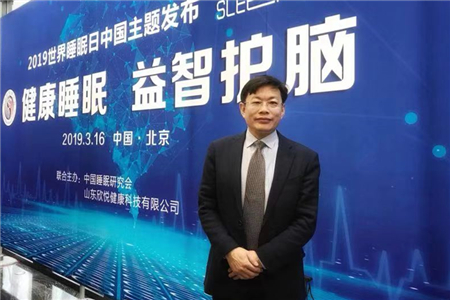 When interviewed by journalists, Han Fang, Director of CSRS, Director of Center for Sleep Medicine at PKUHSC, and professor at the Department of Respiratory Medicine, PKUPH, pointed out that a good sleep could promote the growth of the brain, relieve fatigue, restore energy, and have an obvious protective effect on memory. The Nobel Prize in Physiology or Medicine 2017 was awarded jointly to three American scientists “for their discoveries of molecular mechanisms controlling the circadian rhythm”, which was also a contribution to the sleep science. Our country’s State Brain Research plans to include sleep research as an important component. It can be said that health for all will not be realized without sleep health. The development of the cause of sleep medicine is a key component of the strategy of Healthy China.