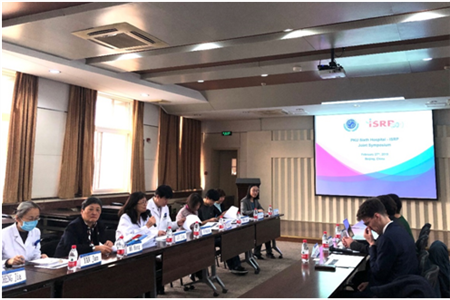 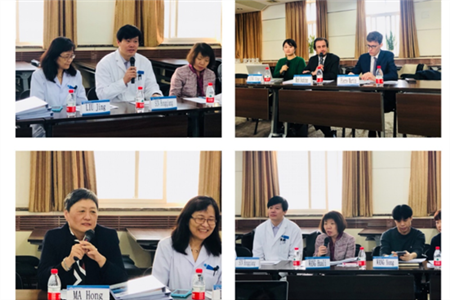 During the talks with the visitors, Vice President Sun Hongqiang of PUSH reviewed progress achieved in the field of psychomotor rehabilitation, and reached out to the ISRP for cooperation in training, education and research. He said the PUSH is going to be a strong advocate of psychomotor rehabilitation with leadership in training and the development of standards. The PUSH, as Sun suggested, is determined to build evidence for the clinical and community application of this new approach. 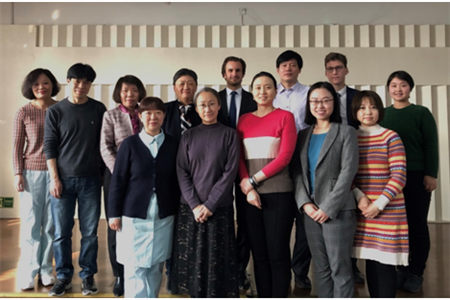