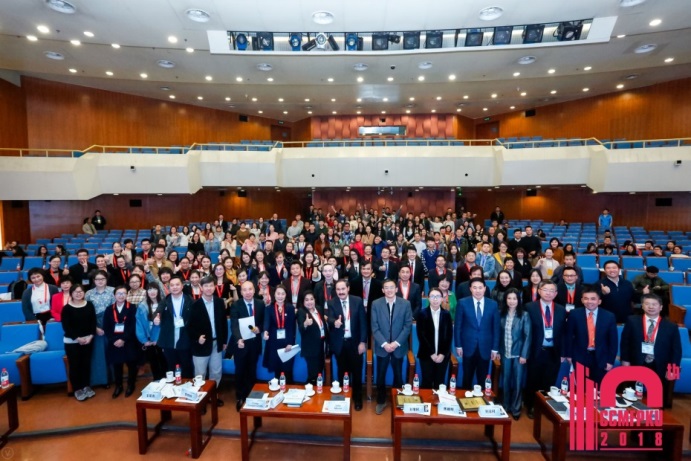 From November 2 to 4, the Tenth Forum of Peking University Critical Care Medicine and the Ninth Anniversary of the Inauguration of the Department of Critical Care Medicine of Peking University was held in the China Hall of Science and Technology. Professor Liu Yucun, Deputy Secretary of the Communist Party of China PKU Committee and Secretary of CPC PKUHSC Committee, Professor Wang Weimin, Vice President of PKUHSC, Professor Dong Yue from Mayo Clinic, Professor John Marini from the University of Pittsburg, and Professor Elcee Conner from Saint Louis University attended and spoke at the meeting. More than four hundred professionals in clinical care medicine from PKUHSC’s twenty-three affiliated and teaching hospitals gathered for the occasion.

Founded in 2009, PKUHSC’s Department of Clinical Care Medicine has entered its tenth year of development. By means of academic saloons, case studies and annual forums and other forms of academic exchange and training, the department has established and organized training plans and examinations for all the stages in the discipline of clinical care medicine. The department has recently formed the clinical care nursing group and respiratory therapy group, which serve as the leading platforms of academic exchanges for the nursing and technological professionals in clinical care medicine in our country.