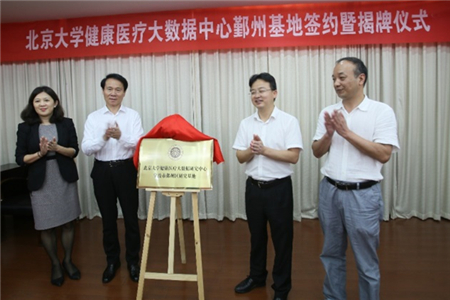 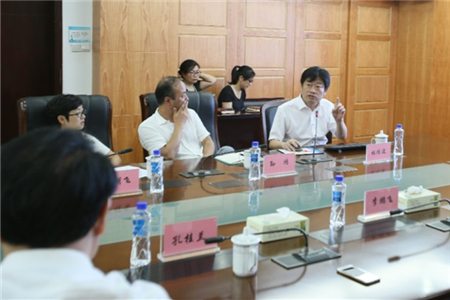 Academician ZHAN Qimin hoped that through this cooperation, we can make full use of the advantages of school-base cooperation in various aspects such as talent, specialty and data platform construction so as to jointly promote the construction of Healthy China.

It is reported that with the cooperation between the two sides, PKU Center for Data Science in Health and Medicine will regularly send people to Yinzhou District for guidance, introduce new technologies and new projects, launch scientific research cooperation, instruct discipline construction, help talent cultivation and carry out major research projects in disease prevention and control and management.

Source: Center for Data Science in Health and Medicine, PKU