During the summit, the attendees had heated discussions on a number of issues featured in the six parallel sessions, including establishment of regional center for data science in health and medicine, platform for industrial innovation, combination of artificial intelligence and healthcare, role of data-sharing platform in disease prevention and control, data security and international cooperation. 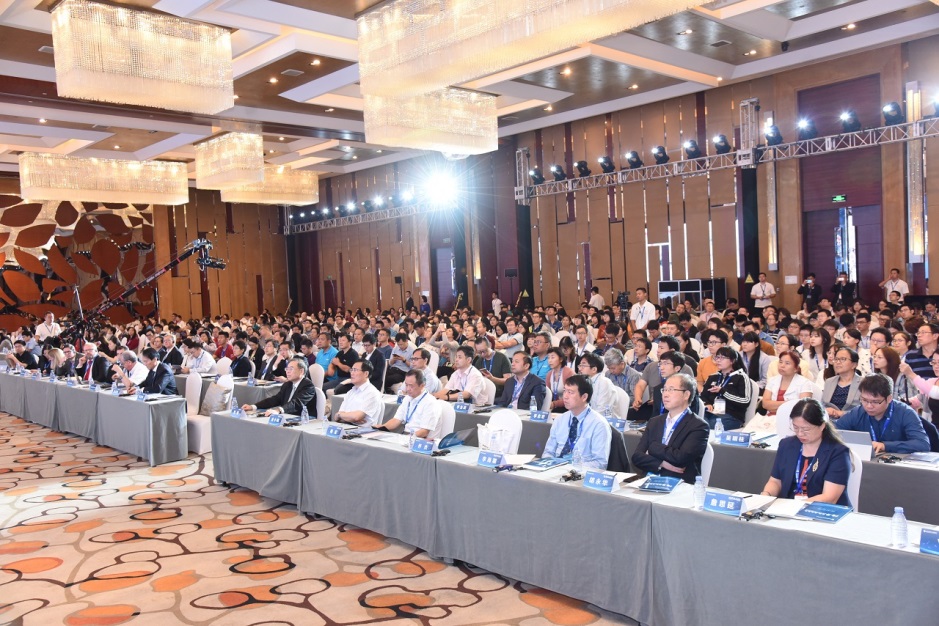 President Zhan Qimin of Peking University Health Science Center addressed the audience at the plenary session. He reviewed the establishment of the PKU National Institute for Data Science in Health and Medicine and pointed to PKU’s hospital system and strengths in related disciplines. He said that PKU is ready to exchange ideas with all the stakeholders about the demand, bottleneck and application of health big data and reach consensus to inform policy making. 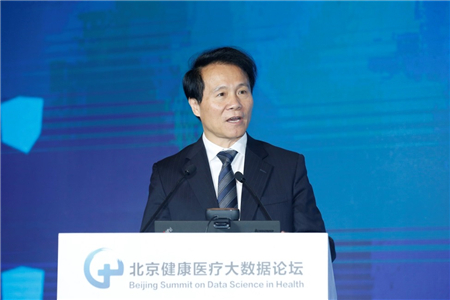 Also during the plenary, Han Qide, President Zhan’s predecessor, while recognizing data science in health as a promising field, focused more on some of the issues where scrutiny is needed, such as data quality, silo effect, privacy, and interdesciplinarity. He also alerted people against the limitations of big data, calling for discretion between correlation and causal effect as well as between generalization and individuality. 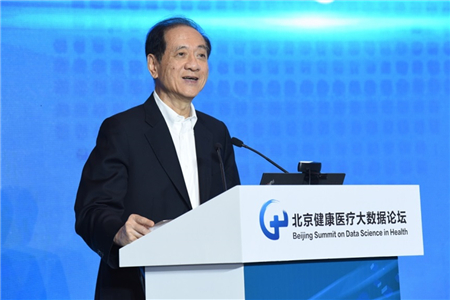 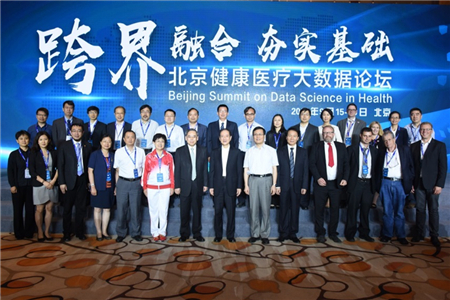