Looking to the Future: the Responsibility and Mission of Medical Education -- PKU Medicine•Education Forum held 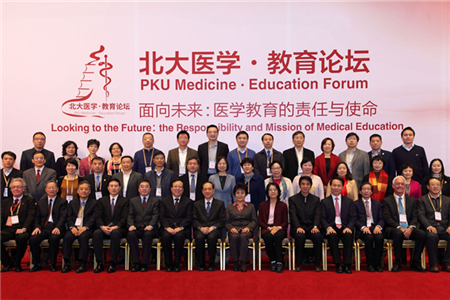 On December 14th, 2017, PKU Medicine· Education Forum “Looking to the future: the Responsibility and Mission of Medical Education”, hosted by Peking University Health Science Center (PKUHSC), concluded at Peking University Yingjie Exchange Center. The forum invited more than 40 experts from medical colleges and universities and related institutions of both China and foreign countries including the United States, Britain and South Korea to explore the reform and development of medical education under the background of our national strategy--- “Healthy China” and “Double-First Class” initiative. Over 500 people from more than 90 medical colleges and universities all over the country attended the two-day conference. 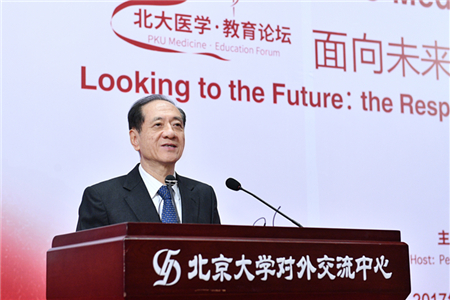 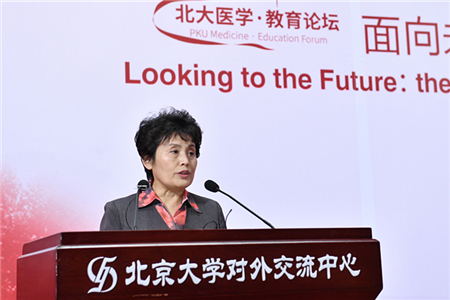 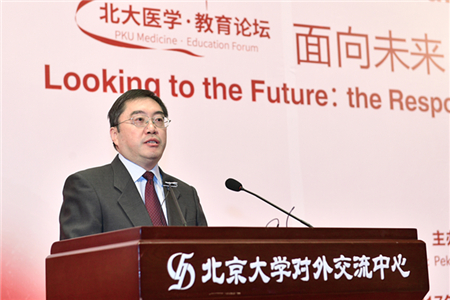 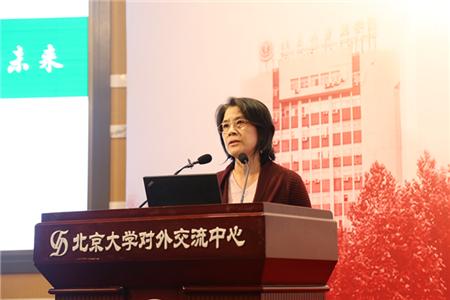 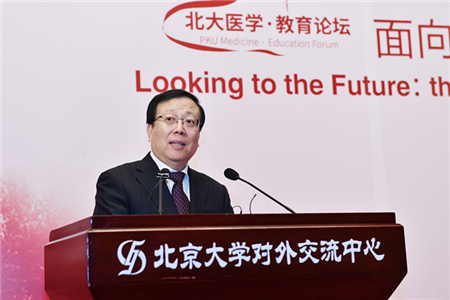 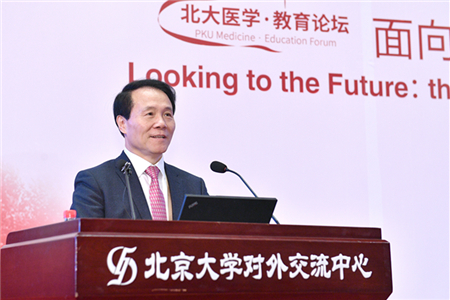 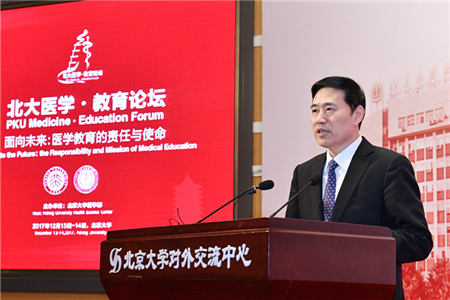 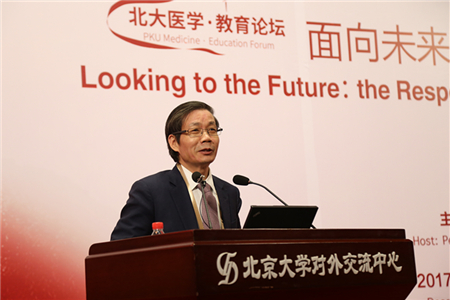 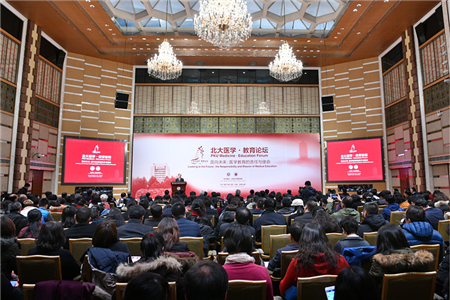