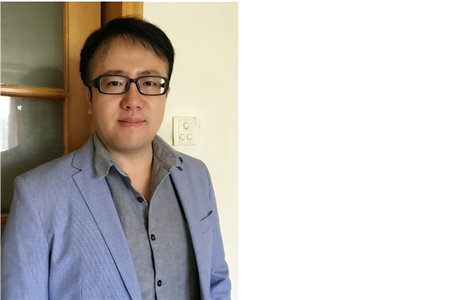 Liu Tao’s team from Peking University State Key Laboratory of Natural and Biomimetic Drugs collaborated with Peter G. Schultz’s team from the Scripps Research Institute and co-built a secretome library which contained nearly a thousand kinds of therapeutic proteins. They developed a retrovirus mediated single-cell screen based on the library, which was significant for finding proteins as new therapeutic agents and new targets for therapeutic antibodies. The results were published on Cell Chemical Biology on June 8, 2017.

Based on secreted proteins’ characteristic of extracellular location, Liu Tao’s team used the retrovirus to realize the concentration of secretome gene library via the one gene one cell (OGOC) infection technique. The team also developed a single-cell autocrine screening system, which avoided the purification of protein expression. Compared with the traditional screening method based on a 96-pore plate, the system was cost-effective and time-saving, and laid the groundwork for screening proteins that were biologically significant in the process of life control and had therapeutic value. 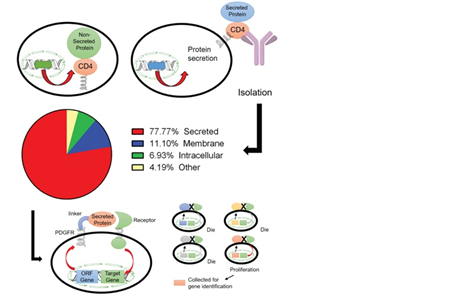 Link for the paper: