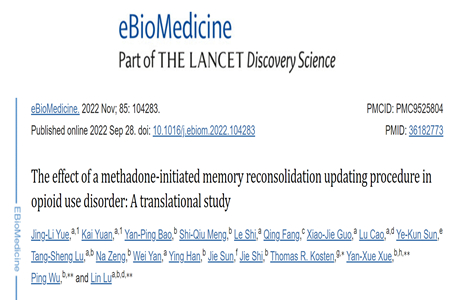 The new strategy was based on a series of studies conducted by the same research group led by Prof. Lu Lin. Previously, the group had proposed memory reconstruction interventions triggered by conditioned and unconditioned stimulus, which could decrease craving and reduce relapse risk by erasing drug-associated memories in human and animal studies. These studies had been published on Science in 2012, Nature Communications in 2015 and JAMA Psychiatry in 2017.