In October 2022, Wang Xiaowen, the first student in the doctoral double degree program of the Public Health Leader Training Innovation Program of the Ministry of Education's Asian Campus Plan, graduated. This is the first double PhD graduate since the program was approved in October 2016, which is a new milestone in the development of the program. It is reported that this is also the first Chinese and Japanese student in the field of public health and even medicine to obtain a doctorate degree from both universities at the same time. 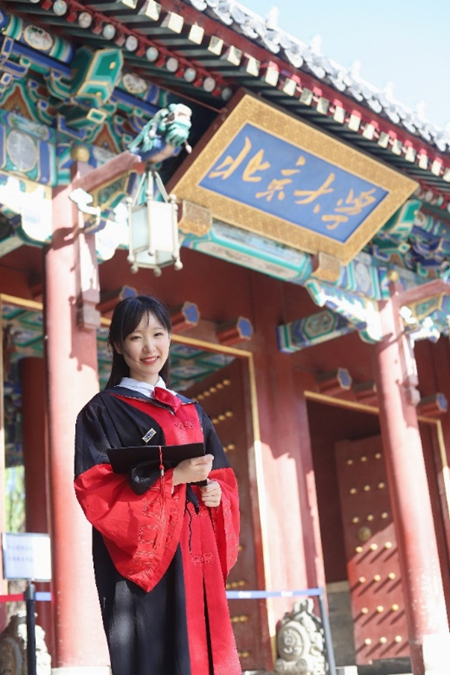 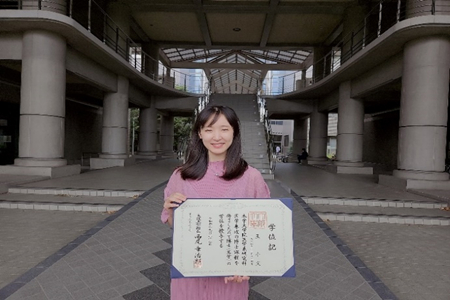 Getting Diploma in Japan