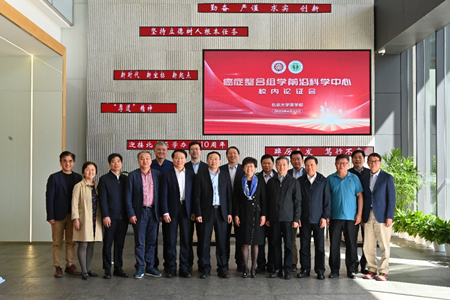 Qiao Jie, executive vice president of PKU, president of PKUHSC, and academician of the Chinese Academy of Engineering, pointed at the meeting that she has always attached great importance to the application and construction work of the Frontiers Science Center. Based on the principle of "mature one, build one", the construction and operation work of the innovation bases including the Frontiers Science Center has also been guaranteed by the university’s relevant policy support. 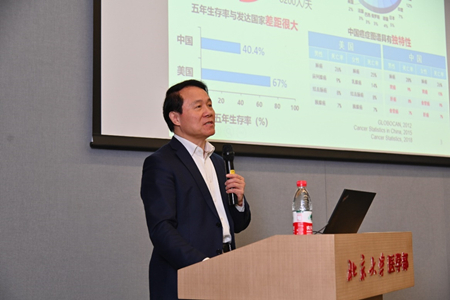 Academician Zhan Qimin reported to the expert group the construction plan of " Frontiers Science Center for Cancer Integrative Omics " and the in-depth cross-disciplinary research carried out from five directions. 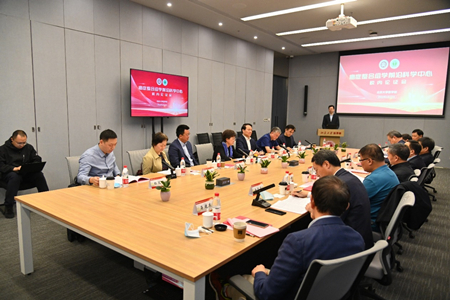 The experts present at the meeting fully questioned and discussed the construction plan of the Center, and agreed that the " Frontiers Science Center for Cancer Integrative Omics " is of great significance to enhance China's international competitiveness in the field of life medicine and promote the implementation of the Healthy China strategy. The preliminary work of the Center has a solid foundation, well-defined development goal and reasonable scheme, so the experts all agreed that the center has passed the argumentation. At the same time, the experts also put forward constructive ideas and suggestions on the future development of the Center.