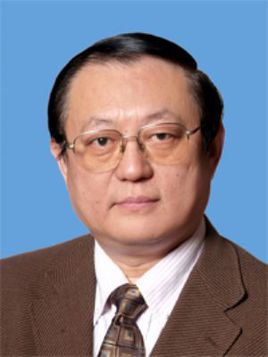 On May 8, 2017, Prof Li Liming, Peking University School of Public Health, was elected as the academician of International Eurasian Academy of Sciences (IEAS). He was nominated by the congress election of the China Science Center of IEAS (CSC IEAS), and the nomination was deliberated and passed by the executive committee of IEAS.

Founded in 1994, IEAS has set up science centers in 15 countries. The establishment of CSC IEAS was approved by the former State Scientific and Technological Commission in 1996. The State Commission Office of Public Sectors Reform has recently authorized CSC IEAS to become an independent institutional corporation, affiliated to the Chinese Academy of Sciences. The IEAS academicians include world-renown natural scientists, engineering specialists, and management and social scientists. Currently in office are more than 600 academicians, corresponding academicians, honorary committee members and administrative staff from 46 countries.