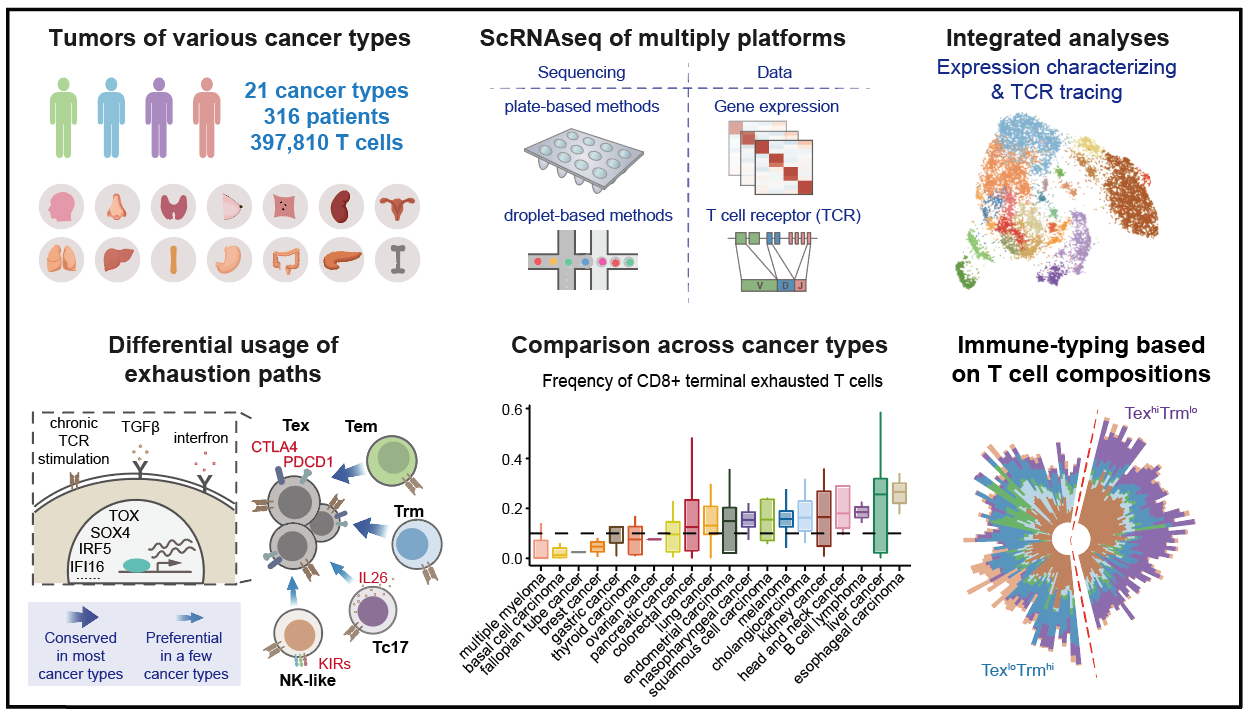 Prof. Ji is an academic pacesetter in gastric cancer surgery and translational research in China, who has made pioneering contributions in modular surgery, minimally invasive surgery and perioperative management for gastric cancer treatment. He has been a strong advocate in recent years for interdisciplinarity and precision medicine in the field. The joint research with Prof. Zhang’s group depicted the tumor microenvironment of multiple cancer types, which might give some clues about potential targets specific for drug development.