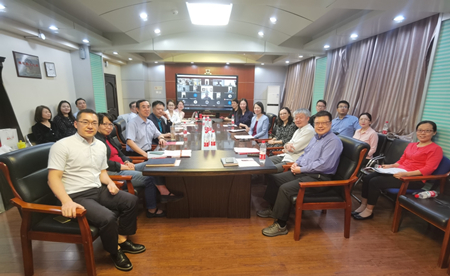 The opening ceremony of the 2021 program for Executive Master of Public Health (EMPH) was held at the Peking University School of Public Health in September 28. To the 15 freshmen from 8 African countries, the hybrid event marked the beginning of their PKU years. 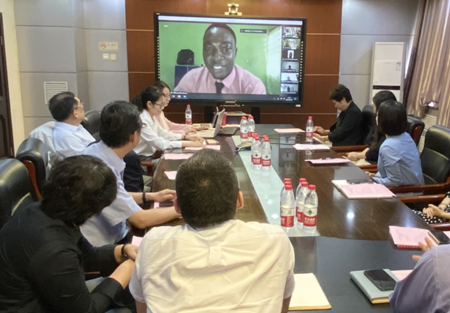 During the ceremony, freshman Wilson Gbedema spoke for his class, calling the program a new start in his life. Citing a Chinese proverb, he pledged to work hard like a jade willing to be polished. The ceremony also featured speech by Esther Debora Ngegba of the 2020 class. A student from Sierra Leone, she told her stories at the PKU. Also citing a Chinese motto, she encouraged the freshmen to be diligent and perseverant in their studies and contribute to the health of mankind.