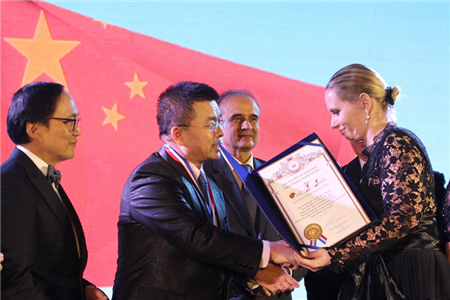 As the only Chinese winner, Ji Jiafu was highly praised by the jury for his outstanding contributions in the field of medicine. The jury stressed that these outstanding achievements should not be confined to China, but they should transcend national boundaries, benefit Asia and the international community as well, and become a model of medical peace. 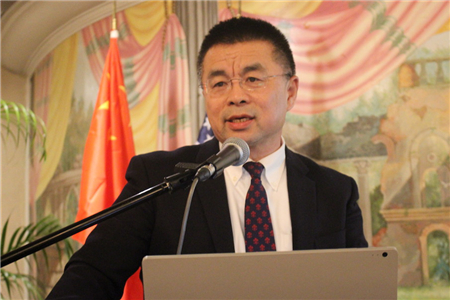 During the meeting, President Ji Jiafu also participated in the 5th China Asia-Pacific Medical Forum and was invited to give keynote speeches. 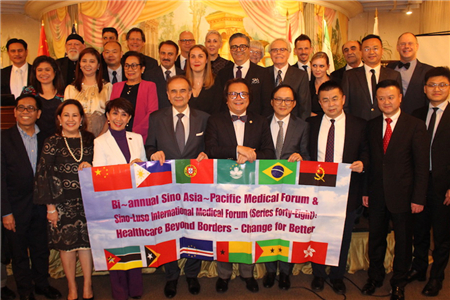