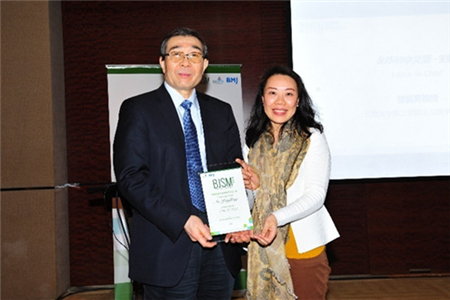 On December 8, the kick-off meeting of the editorial board of the Chinese Edition of British Journal of Sports Medicine (BJSM) was held in Beijing. Professor Ao Yingfang, Director of Institute of Sports Medicine of Peking University (PKUISM), was appointed as Editor-in-Chief, and Wang Jianquan, Vice Director of PKUISM, as the associate editor. More experts from Peking University Third Hospital were appointed as editors.

Professor Ao Yingfang said in his speech: “BJSM, the Top One Journal in the field of sports medicine, is the official journal of British Association of Sport and Exercise Medicine (BASEM), the biggest multi-disciplinary association of sports medicine in Britain. The launch of BJSM Chinese edition will enable domestic fellow professionals to know quickly and easily about the latest international academic achievements and development in sports medicine. It will become a public platform and link for academic exchanges in sports medicine academia between our country and the international arena.” The establishment of the editorial board of BJSM Chinese edition integrated many subjects of sports medicine and included at the same time disciplines such as orthopaedic spine, ophthalmology, ear-nose-throat, radiation, and basic medicine, which indicated sports medicine’s frontier and cross-disciplinary characteristic and its function of community service. The launch of the editorial board and its future work will further promote our country’s academic exchange and integral development in sports medicine. 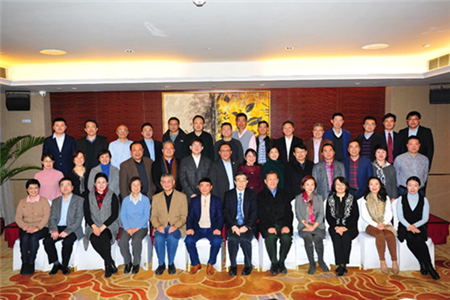 Group photo of the attendee experts of the editorial board