Good news arrived from the recently closed council of International Diabetes Federation Western Pacific region (IDF-WPR) that Professor Li Jinong, Director of Endocrinology and Metabolism Department of Peking University People’s Hospital, was formally elected Chair of IDF-WRP. It was the first time for our country’s expert in diabetes and endocrinology to undertake a regional leadership in international academic organizations, which symbolized that the position of China’s diabetes academia has been greatly raised in the international diabetes arena, and will facilitate the research collaboration between China and international diabetes academia and thus promote the development of China’s diabetes cause. 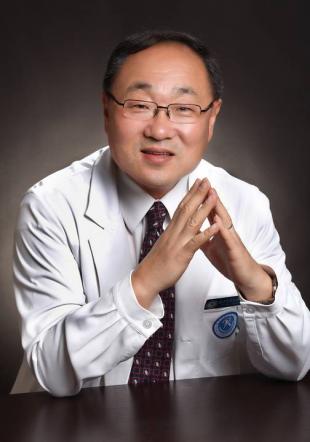