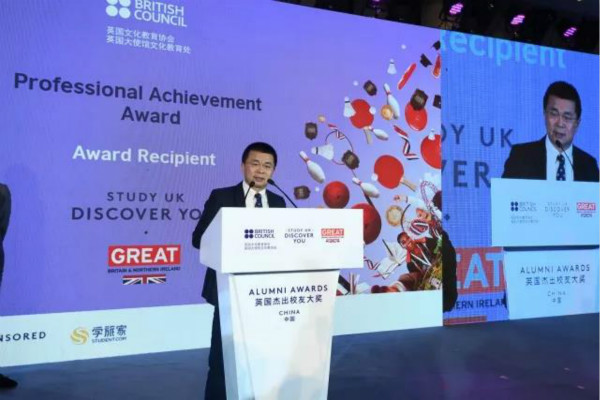 The“Study UK Alumni Awards” is an important award issued by British Council,aiming at recognizing the outstanding achievements of alumni in Britain and showing the value and far-reaching influence of British higher education. Winners and candidates of this award all play leading roles in various fields. They have brought positive changes to their communities, industries and countries by making use of what they have learned in Britain. This year, the award received more than 1700 applications from British alumni in 123 countries, the widest application range in four years. These applicants are all from over 140 higher education institutions in the UK, which provides a powerful proof for the rich levels and diversified types of British education.

Professor JI Jiafu is internationally renowned for his achievements in surgical treatment of gastric cancer. He is the first Chinese to serve as President of the International Gastric Cancer Association (IGCA) and has been playing a leading role in promoting the standardization of gastric cancer surgery and establishing a new comprehensive treatment mode for advanced gastric cancer. Led and promoted by Professor JI Jiafu, Peking University Cancer Hospital and Cardiff University worked together and established the "Cardiff University - Peking University Joint Institute for Cancer Research", a leading cancer research center in the UK. Meanwhile, Peking University Cancer Hospital has set up the world's largest clinical sample resource bank and sharing platform for gastric cancer and precancerous lesions. 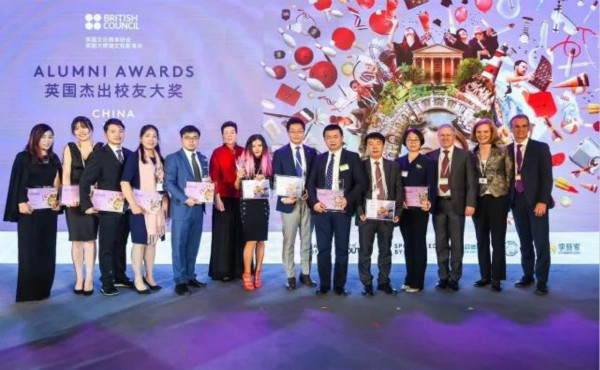